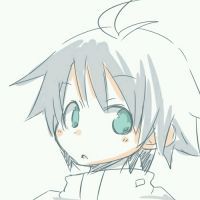 To provide a quick update, I've got most of the forum/category setting features implemented, and will be adding a script allowing you to import your existing configurations over from Advanced Tags and

Thanks for the report; I'll get this fixed in the next release!

It's finally here! The first official major release of the application! This implements full support for Node/Category settings. Everything that was available in Advanced Tags and Prefixes