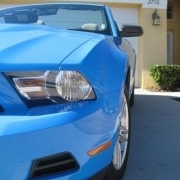 Here's a small teaser for you. Still a WIP, subject to change etc.

There isn't specifically any direct integration with other apps yet, however the way that Feedback is linked to Classifieds/Topics has been improved. The caveat is that this functionality requires an