It's been uploaded to the marketplace and is currently pending approval.

Thank you everyone for your patience. That was more painful than it should have been. 😞 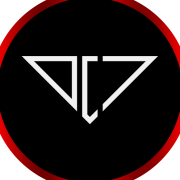 Just got this. The email preview, is this how it really looks?    Looks really bad, was expecting better D:   Anyone got any templates I could use, that matches the IPS emails