(TB) Show IP to Admins Only 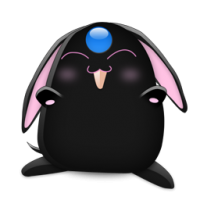