Allow for many reaction emojis 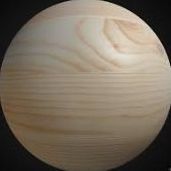 By Aramaech,
February 14 in Feature Suggestions