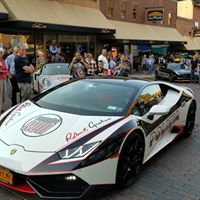 By whitetigergrowl,
August 30, 2020 in Feature Suggestions

I've been around a long time too,  a lot of us have. There is no 'attack here' we're simply expressing our views. As Lindy has said in the past many times... Express our views and it's taken on board

Good to see you around, Tiger. That is very... passionate feedback on the URL reset fee. Although it's been addressed before, I'm happy to do so again.  Firstly, prior to limiting the resets, it

I don't understand why there is a $15 domain name change fee and why you can only change it once every 6 months free. It doesn't cost IPB anything for me to change my domain name. To me this is the eq