Improvements for the app Gallery 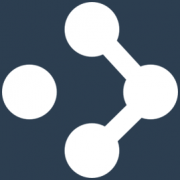 By Askancy,
August 28, 2020 in Feature Suggestions