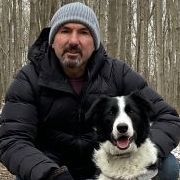 Has the Coronavirus effected your life?