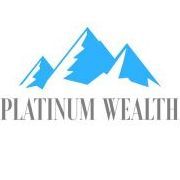 By Platinumwealth.co.za,
June 4, 2019 in Feature Suggestions