Everybody is choosing "Night Mode" nowadays....

By TheWorldNewsMedia.org,
February 22, 2019 in Feature Suggestions

I think we need to include this functionality as well. 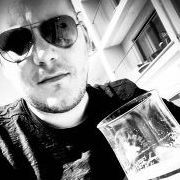 Ok, I have received a couple of messages regarding my night theme, asking if it was available for purchase at all. I'm not a theme developer, it's was never intended to enter the marketplace so the cu 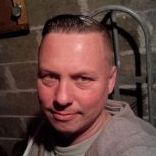 Dark mode is neither necessary nor desirable.