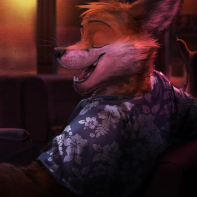 Remember that time Rikki worked here? Me too. Dark days... glad those are behind us.

Of course it's showing its age: version 4's framework was done in 2014. It's the nature of all software that things that were new and flashy at one time slowly become out of fashion as technology move