Do you have any plans to integrate Font Awesome 5.0 with the suite? 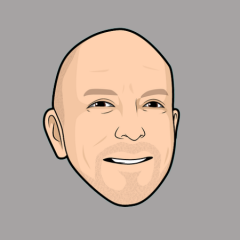 There is no need to tag anyone really as we all read this feedback section regularly.  From what I understand the changes needed for font awesome 5 are pretty large, too large to hold up 4.3, which is