Real life got in the way I have had a rough couple of months and been trying my best to get through it all, I have just updated it so it just needs to be approved by IPS, sorry for the delays I should 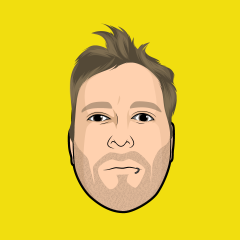