About This File This plugin will allow users to choose one among 634 font awesome icons to be displayed before their link across the suite. Icon will be displayed only before the user link. 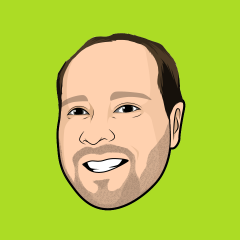 I can see the custom username plugin ... video shows 2 plugins .. country and username unless I am missing something?