Recount and Rebuild? Why not? 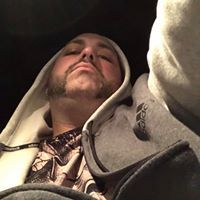