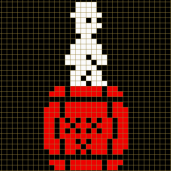 Regarding support: You are naturally well within your rights to not allow the author access to your community, either a login or filesystem access etc. However you must bear in mind that this wil

KS 10 released: NEW! Option for a more compact star rating display and yes, you can still change the rating on the fly (if allowed) and the text will update. NEW! Move the follow button t 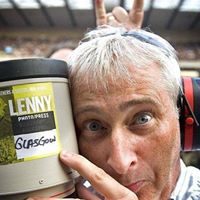