By SenGuy,
November 7, 2015 in Feature Suggestions

After vetting this out, we're likely to incorporate Google Auth. 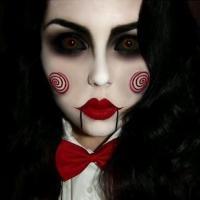 Almost finished, on the road to be publish on marketplace in August  This is an early preview, some things are not finished. I'm looking in U2F login too.