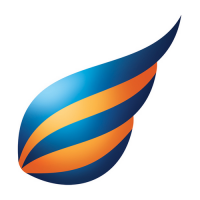 Your team has its own corporate bug undestanding

This topic is now closed to further replies.
Sign in to follow this
Followers 4
Go To Topic Listing
×
×