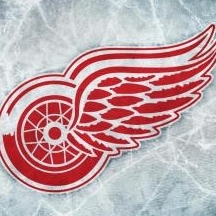 You don't understand. I meant that devs who doesn't know each other have the same or similar ideas. It's nothing wrong. I must that it's very good for the whole community.   Good luck @Hulu, 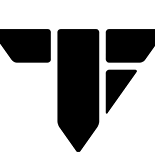 Works perfectly, thanks. Would it be possible to add different prefixes or badges to different forums? Would be nice to use SOLD / BOUGHT (or purchased?) / CHANGED (or traded?) prefixes also

In my community we’ve got one forum for items for sale, and one for items our members are looking to buy. I would love to have different badges and prefixes in these different forums (SOLD in the firs