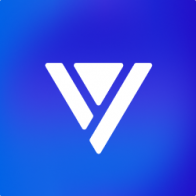 Version 1.3 (Warning!: This version of the style you need to reinstall, because it was affected by the old settings.) What's new: General: Bug Fix General: Added support for babble c

@Veilon Will you help me out or should I just seek a new template from a different developer?