Why you don't collect data on configurations used on our ins 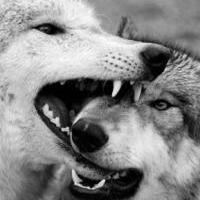