Banned Members... Are They Really Members Just Like Me? 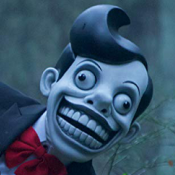