Theoretically, if you knew all the information that makes up the anonymous identifier code, someone could try to generate an md5-hash from this information for each member to get an exact match on the

Hello,  Sorry for the lack of updates. I have a lot to do at the moment, but I'll try to make something happen here this week. I'm sorry for the inconvenience.

Do you have anything in the SQL error logs related to it? Sounds most likely that the connection haven't been saved for some reason. I would have a look at the SQL error log saved by IPS for the day t

You can still ask IPS if they're willing to upload to the server, which they do for select customers (mainly Enterprise I think).  I also think it's reasonable to request a refund. 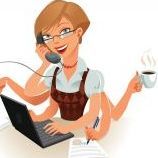 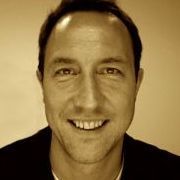 Thank you very much for letting us know! We really appreciate the work. If I can be of any assistance: external testing, etc., please DM me. Happy to help in whatever way I can.

You can circumvent the issue by creating a dummy account and choosing that account for the setting "Posts appear as posted by".  Once again sorry for the inconvenience. I've just started looking

If you're using the 1.1.0 version of the plugin with 4.4, I want to affirm that setting a dummy user as the anonymous user is a workaround to getting the plugin to work as TSP states above. For o

Hi, can I replace Guest 63296...646 by just Anonymous?  I do not want Guest. It should be Anonymous, so that users see this is not posted by guest but by user who is registered but has an abili