It seems most pics get uploaded sideways, regardless of how they were take.  This is really frustrating for the users, and kind of surprising there are so few pic options and IPS sells a Gallery add o 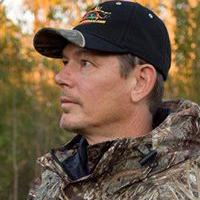 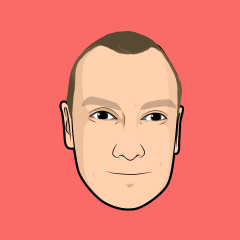 The pics we have been provided are rotating fine locally in testing. Please make sure the PHP EXIF extension is installed on your server.