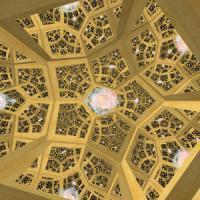 Hello IPS 4 users and developers, We all know that since IPS 4.0, the Post Preview feature has been removed. I think Preview is always important, even for a WYSIWYG editor (I really don't feel "s

My members (at the Box Office Theory forums) are also asking for the Preview Button to come back. They might not need it for a regular post but they post things like very complicated lists and other s