4.0 GOLD!! WOOOOOOOOOOOO! How about a promotion?

​We're sorry for the inconvenience - we're working on that issue right now.

Well to add wood to the fire, I just upgraded on of my oldest sites with over 150,000 post, with the latest build and all is fine. 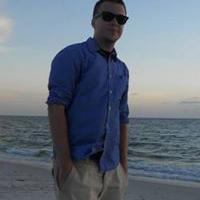