I am now owner again of the app :) 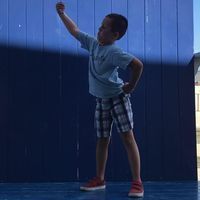 An upgrade for 4.0 is planned. The majority of the support questions in this topic are related to the admins failure to upload files properly, file permissions, and/or simple diagnostics (recach