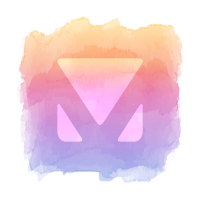 Yes, but they are no where as good as Real Chat! :P http://www.realchat.com/ To see this incorporated with IPB or to see IPS create something much like it to purchase as an additional IPS component

Would be really nice if there was a way to incorporate a chatroom into v3. I'm also interested in offering my members a way to establish a live IM session (outside of the chatroom), instead of always

I totally agree!!! I have been hoping for something like this for a long time now. It is an additional component I would be more than willing to pay for! This is great for sites running business suppo