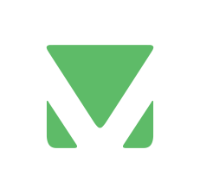 Up your community-building game by focusing more on your physical and mental health! The world is in a weird spot right now; let's use this as an opportunity to lean on each other for support, give advice, ask questions and share your health wins in Invision Community's new Health Club.